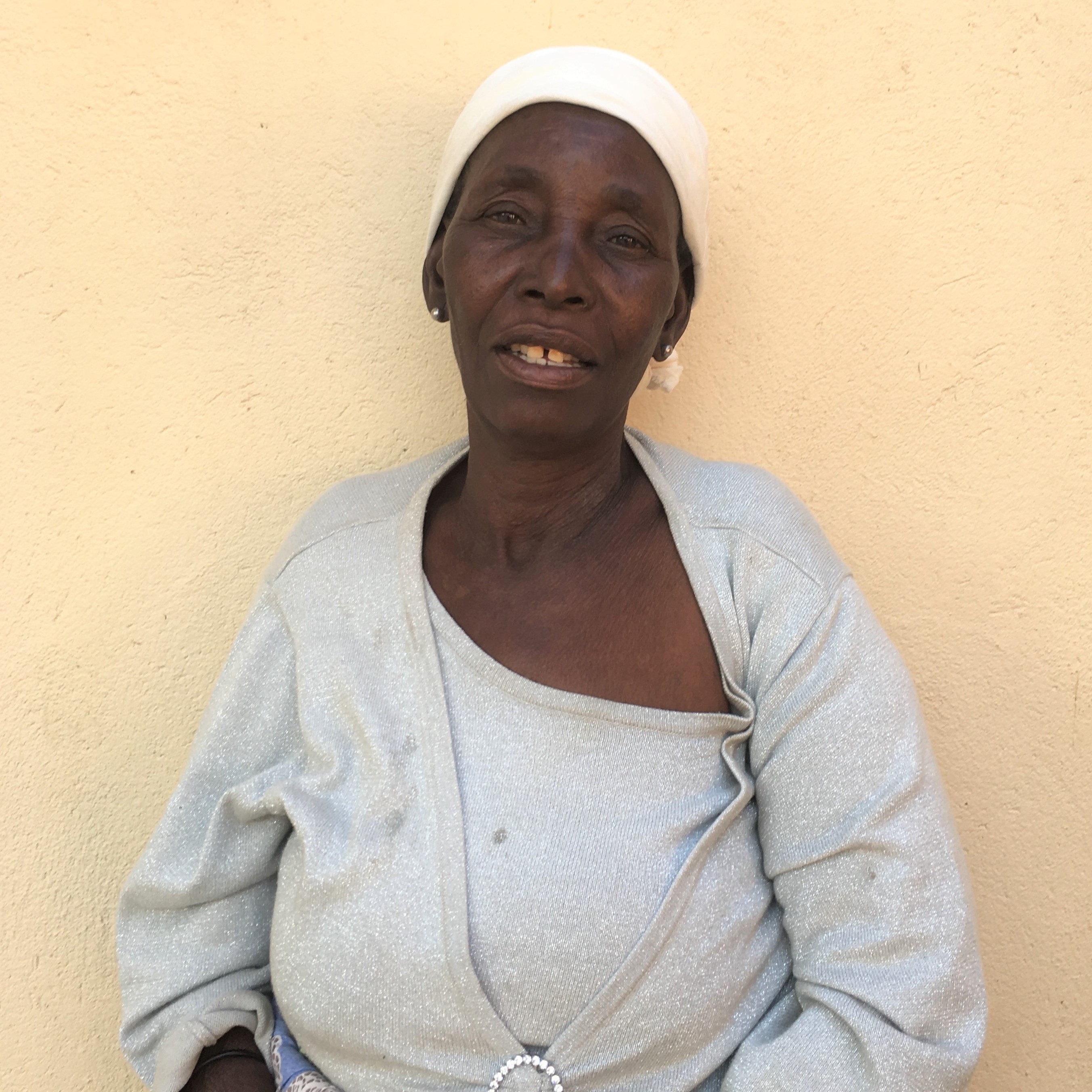 Meet Mae Aesta: One of the Mission’s Orphan Caregivers

Every month, we meet with the caregivers in our orphan program to build relationship and encourage them. Each time we have one of them share their story. Last week we had our meeting and it was Mae (Mother in Portuguese and is a term of respect) Aesta’s turn to share her story. Mae Aesta is one of the newest orphan caregivers in our Orphan Program. She came to the mission for help earlier this year. Aesta along with her blind husband and 2 grandsons live in Pina, a community a few kilometres from the mission. Her husband lost his sight two years ago, which left Aesta as the only person able to work and provide for the family. When her grandchildren were younger it was easier and they didn’t need as much, but now they are older and with her husband not able to help, she was in desperate need. 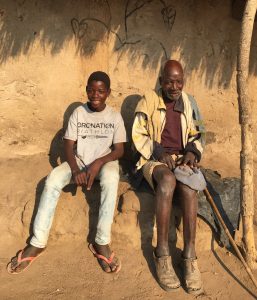 Mae Aesta was born in Tete, which is in the state just north of where the mission is. She never went to school because her parents didn’t allow her to. Her parents believed all that happened at school was prostitution. As a result, Aesta never learned to read or write and still doesn’t know how today. She got married young like most girls here in Mozambique. After they were married, they moved to Sussendenga and later to Chimoio. She began attending church and became a Christian, while they were living in Chimoio. Five children were born to them after they were married. Their family moved out to Pina so they could find land to have a field and grow food. Her children grew, left home or moved away to go to school. Aesta’s oldest son was married and then killed in an accident leaving his wife who was 2 months pregnant. She had a baby boy who eventually came to live with his grandparents and then a few years later the daughter-in-law died. One of Aesta’s daughters also lost her husband leaving her with 2 children. When she got remarried, her husband was abusing the children from her first marriage so they came to live with Aesta and her husband as well. Throughout all the struggles & challenges, Aesta has continued to grow in her faith. She attends the church in Pina pastored by one of the graduates of the mission’s leadership training program. Whenever her grandchildren or children are sick, she prays and trusts God to heal them. One of her grandsons struggles with asthma and many times people have told her to take him to the witch doctor, she refuses telling them I trust God to heal and look after us. She shares the message that God is the One who gives help and strength. Mae Aesta’s life is an example to everyone in her life. Even though she can’t read or write she encourages her grandsons to study and get an education. Something she never had the opportunity to do. She said, “I tell them it’s good to get an education!”

Now with the mission’s assistance every month she has what she needs to care for her family. As Mae Aesta finished her story she said, “The mission has hands open to serve us. They are our brothers and sisters.”  I was impacted by those words and thankful again for the amazing opportunity we have to serve these beautiful people. Thank you to everyone who partners with us through our orphan sponsorship program. You are the reason we are able to open our hands to help these beautiful people. 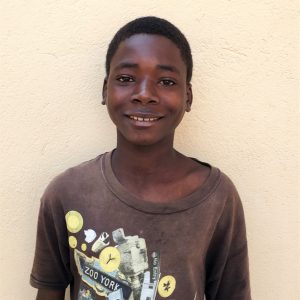 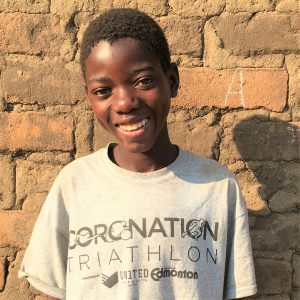 We are currently looking for sponsors for Mae Aesta’s grandsons (pictured above). If you would like to sponsor them, please email childsponsorship@samministries.org