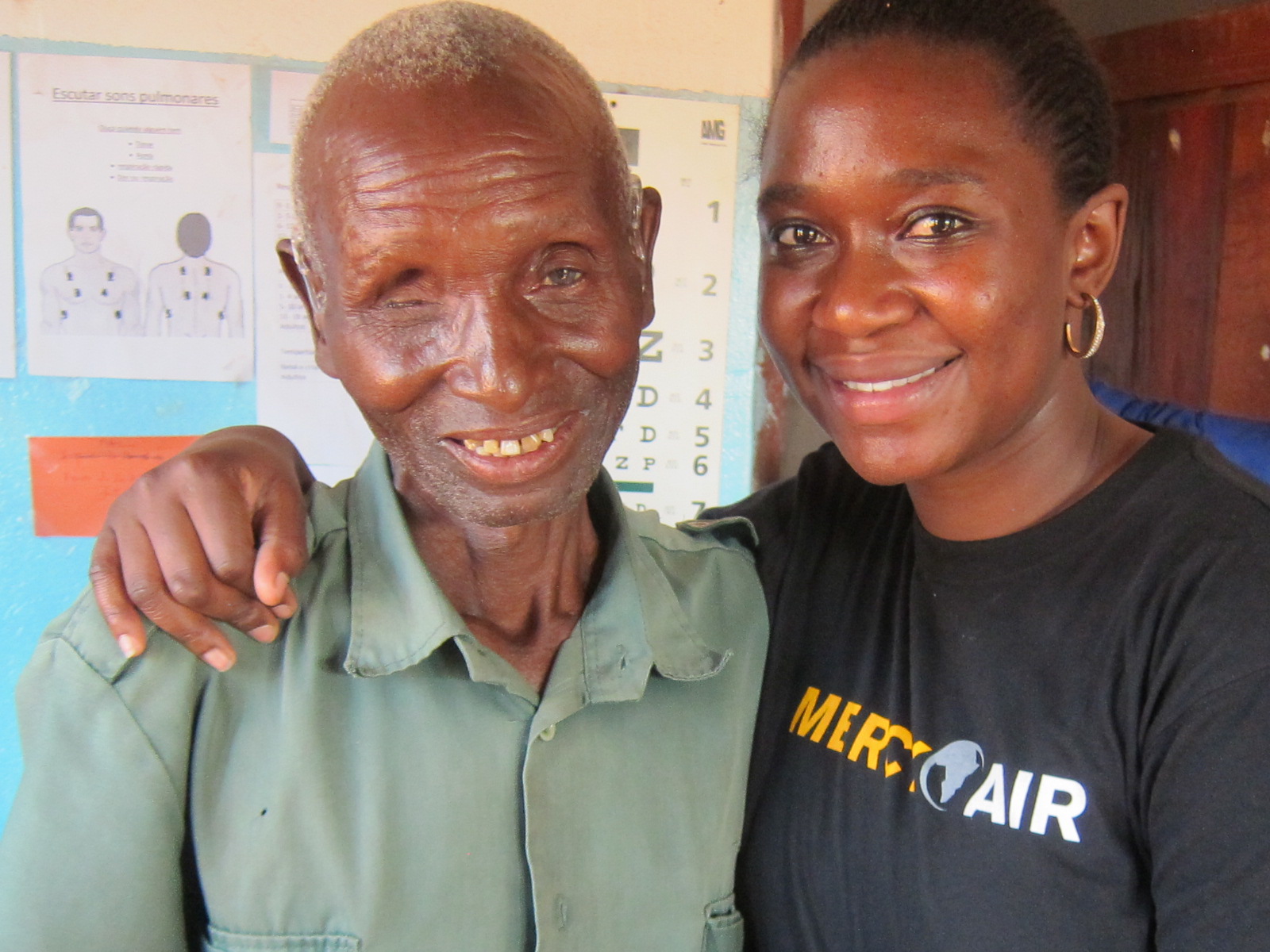 The deaf will hear!

We have reported many times about the awesome opportunity we have had to distribute audio bibles and how the Holy Spirit is touching the hearts of those who hear His Word. We are so touched to see how technology is being used to spread the good news of salvation to the farthest corners of the bush in Mozambique. But what about those like Baba Andrea, who can’t hear and read.  How are they going to receive this important message?

Recently I had the opportunity to fly an audiologist, Jane, from South Africa to our school in Mozambique. Following screening of almost all the children in our school, sixteen children and adults with hearing issues received a hearing aid. Just after landing at our Mucombeze airstrip and following a cool coke, Jane and I loaded my car with the equipment and off we went on our way to our school. After a bumpy 30 minute ride on a dirt road we arrived at the school where more than 200 kids where cheering to welcome our visitor.

This was Jane’s second visit. And now she was ready to fit the hearing aids. Baba Andrea is an elderly man working at the school garden. He is blind in one eye and can hardly hear anything. He was already waiting for Jane at the health post. After a few minutes fitting the hearing aids and setting the volume for Baba Andrea, a big smile came over his face which told us everything – he could hear and understand! What a joyful moment! “It was the first time that I could hear and understand during our morning devotions” was his exited comment the next day. After two days all the hearing aids were fitted and handed out. Jane received many, many smiles and hugs from happy children who were so thankful for a serving heart. After a five hour flight through some clouds Ron and Barb Wayner, Jane and I arrived back from the middle of the bush in Mozambique to the civilization of South Africa. Andy flying with Ron Wayner as backup and 2 happy passengers!

The deaf will hear! It was an awesome experience being part of this outreach working together with partners to make a change in people’s lives. God calls, enables and touches hearts who give so the deaf can hear!

Thank you very much for your support and prayers