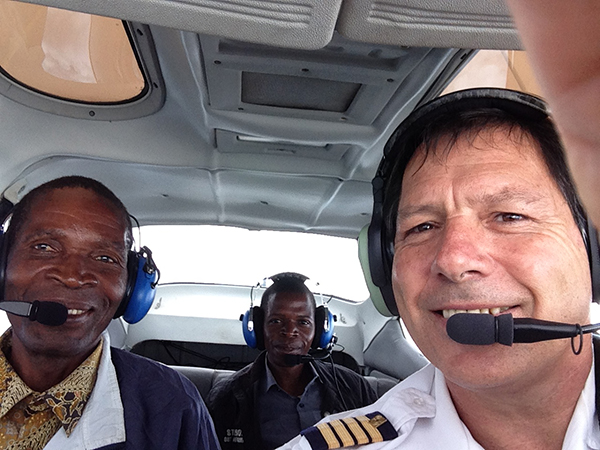 We were invited by Pastor Marcos Binda, a pastor enrolled in our training program and National leader to the Apostolic Church of Great Britain, to consider starting an extension school in Nampula to serve the needs. Stuart Wood the responsible missionary from Great Britain to the church in Mozambique (a good friend of ours for some years) also encouraged us to consider this. While evaluating the possibility, we had a visit from the National leader of the Apostolic Faith Mission church, another denomination in the country. At the end of their visit to the mission, they shared how they had sent 3 national missionaries to Nampula 3 years ago who had now planted 36 churches but had no training for these leaders. They asked if we would please consider starting training in Nampula.

Initial contact indicated that there were many other leaders also needing training, so we planned a trip to investigate. The brief video report and pictures that follow tell some of the story. What a blessing to be a part of God’s plan for His people and to see His provision as we take steps of faith. 376 Nautical Miles (696 Km) as the crow flies from Nampula back to the mission. Here in the climb at only just over 90Kt. But only a 3.5 hour trip instead of an 15+ hour drive on terrible roads! The MAF Landrover on loan to us for the day. Pastor Binda (back middle), Ricardo on the left and I on the right enjoying a smooth flight back with a chance to discuss developments from the trip.

A church full of pastors, their wives and other local church leaders representing the more than 80 that want to enroll!