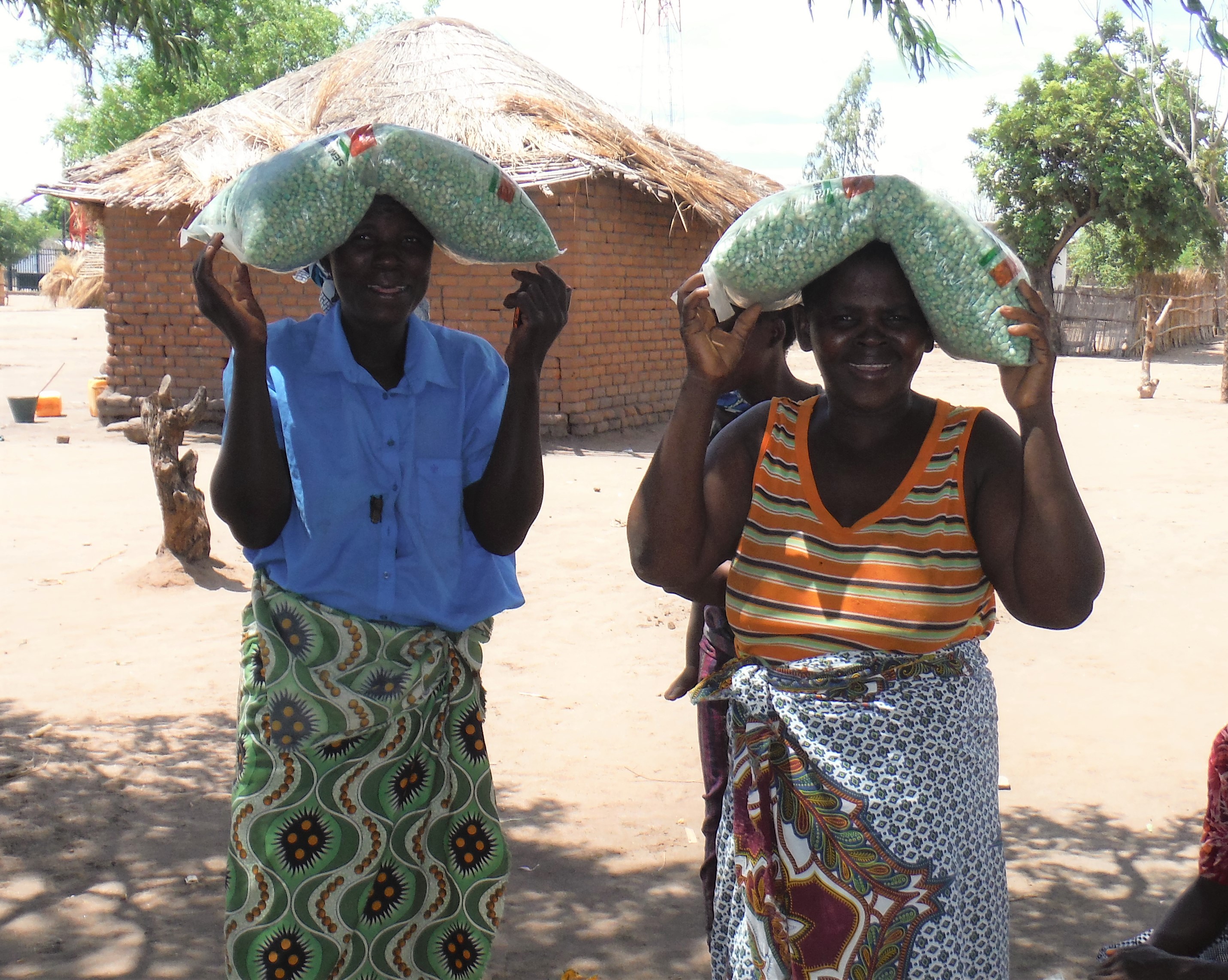 After two years of drought people were starving. Not only so but now they faced a new growing season without seed to give hope for a change. Besides this, the rumble of civil war had begun again with roads blocked off, travel very difficult and often only by military convoy. It was certainly a very disconcerting time for everyone!

As we shared the need with you all this past year, many gave very generously, both in Canada and Switzerland! Early last year we distributed jus over 28 tons of food to some of the worst affected areas but now the situation was even worse and a new season was on us.

As we prayed and planned together with our leaders, it was agreed that we would buy food, but we would also buy seed since this would help break the cycle if we had rain. Although there were no guarantees, we trusted that God had spoken through the leadership. The obstacles were many; sourcing the food and seed, and even more challenging, finding a way to distribute it with the military convoys and violence.

As we prayed and searched, we found an abundant supply of good seed at a great price. We came up with a plan to use the train to distribute to key points from where our leaders could distribute locally. We were able to distribute more than 14 tons of seed and over 10 tons of food to very hungry people. The week following the rains came and we anticipate a great harvest! Thank you!